Street sign theft is often a favorite pastime of bored teenagers and people looking to cause a little mischief. More often than not, they’re stealing a sign they find humorous—mile markers for 420 and 666 are the top signs stolen each year according to the Department of Transportation (DOT). Other popular thefts are street signs of people’s last names (ex. “Howard”) or commercial or road signage representing a double entendre (ex. “Deliveries in Rear”).

While street and road sign theft might seem funny, it can have unintended consequences that are very real, and often very dangerous. Removing critical highway signs in Vermont creates confusion for pedestrians and motorists alike:

If you think all of these reasons are hyperbolic, consider that they’re real-life scenarios that have been prosecuted before. If and when street sign thieves are found, they’re often fined heavily. And, if any collateral damage resulted from the missing sign, they’re often prosecuted for that as well. In a historical case involving a stolen stop sign and a deadly accident that followed it, three people were actually charged with and found guilty of manslaughter.

Street sign theft is no joke. If you think your dorm room, basement or garage would look better with a funny sign, buy a novelty one or have a replica made. Swiping the sign from its intended display location can have serious and dire consequences that you may shoulder the responsibility for if worse comes to worst. 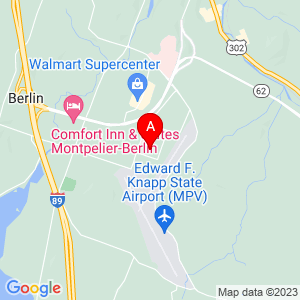